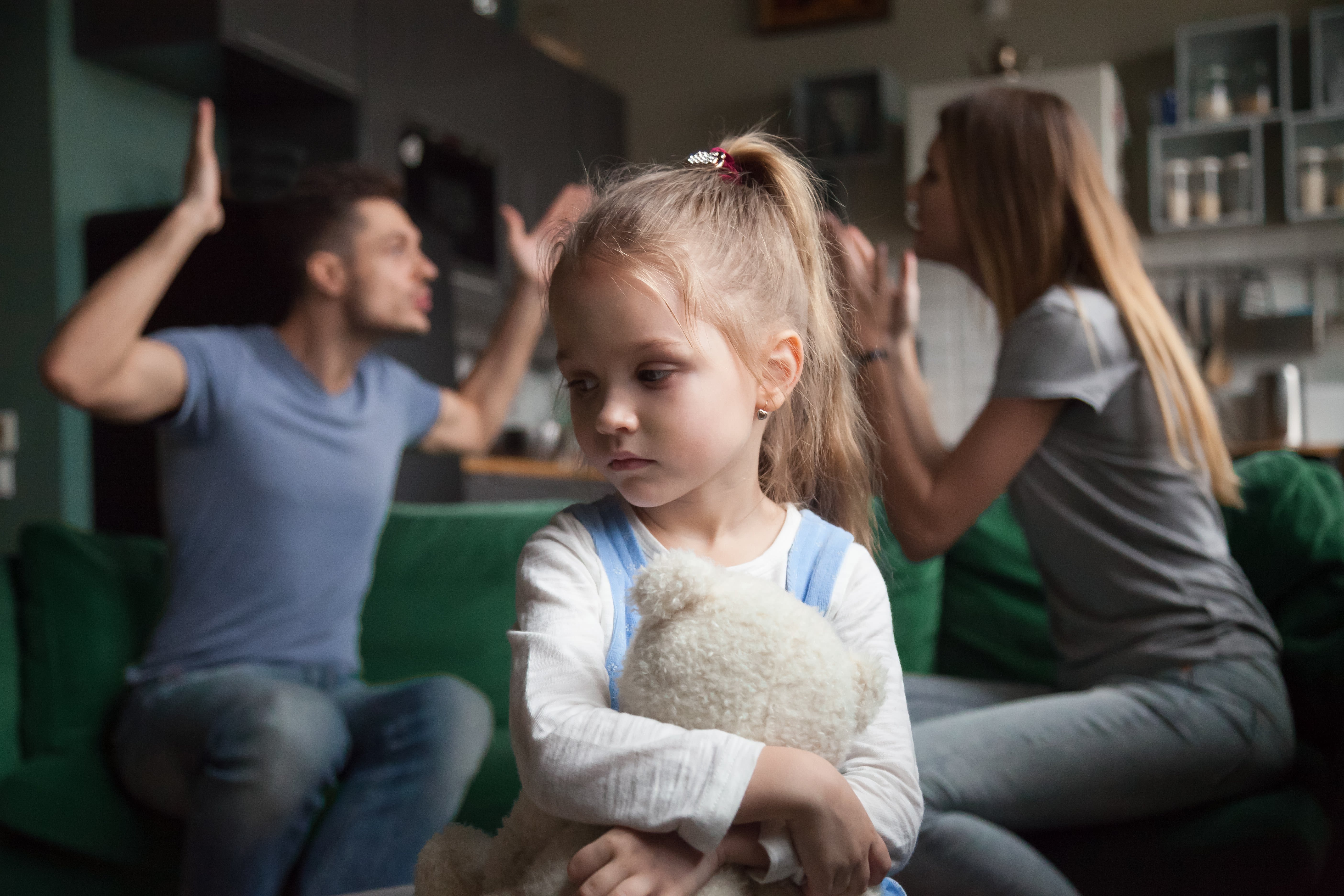 How is Child Custody Determined in Georgia?

Often, one of the toughest things to tackle during a divorce is child custody. It is one thing to divide personal property, assets, and debts. It is quite another to divide custody of your children.

Child custody can be an extremely emotional and stressful part of divorce even under the best circumstances. When couples can't agree on custody issues, the situation is even worse.

For nearly 30 years, E.N. Banks-Ware Law Firm LLC has helped family law clients in Lithonia, Decatur, Conyers, Covington, McDonough, and Lawrenceville, Georgia navigate child custody issues. They are dedicated to clients and their children through life-altering change so they can get a fresh start.

In a collaborative or non-contested child custody plan, the parents agree on a joint parenting plan which they submit to the court for approval.

If the parents are unable to agree on custody, they will each submit their own plan to the court. The judge will consider both proposals and schedule a hearing during which each party is heard and witnesses may be called.

Whether the plan or plans submitted to the court are agreed to by both parents or not, the court will determine what it believes is in the best interest of the child in approving a custody arrangement.

What Factors are Considered in the Determination?

To determine what custody agreement would be in the best interest of the child, the court considers multiple factors, including:

Is Joint Custody an Option?

There are two types of custody. The parent with physical custody is who the child lives with. Legal custody is the parent that decides matters for the child such as medical care, religious affiliation, education, and legal issues.

Physical and legal custody can be awarded solely to one parent or the other or shared by both parents, called “joint custody.” If awarded joint physical custody, both parents get to spend approximately the same amount of time with the child. If awarded joint legal custody, both parents make decisions in such matters as listed above. However, one parent will likely be named as the “primary custodial parent” and that parent makes final decisions in matters about which the parents disagree.

Once the court has determined a custody arrangement, it remains in place until the child turns 18 or unless the parents return to court to request a modification. A parent’s failure to abide by the court-approved child custody agreement has serious legal consequences.

Is the Child’s Preference Considered?

In Georgia, a child age 14 or older can express a preference as to which parent the child wants to live with; however, the court is under no obligation to abide by that preference. The court will weigh all factors, including the child’s wishes, in making a final determination.

Even parents who agree on child custody issues should consult a family law attorney before agreeing to an arrangement. An experienced family law attorney can provide valuable insight and legal advice to help you protect your best interests as well as your child’s.

Attorney Banks-Ware has helped hundreds of families dealing with child custody issues. In addition to being an experienced and compassionate family law lawyer, attorney Banks-Ware is certified in Collaborative Law. This training allows her to work with family law clients to help resolve contested issues outside of the courtroom if possible.

If you live in Lithonia, Decatur, Conyers, Covington, McDonough, and Lawrenceville, Georgia, and are facing the challenges of child custody, call E.N. Banks-Ware Law Firm LLC today to schedule a consultation.